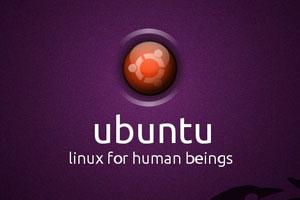 Ubuntu 14.04 - Trusty Tahr is a LTS (Long Term Support) release that will receive support and updates for 5 years rather than the typical 9 months for normal releases. Giving users a solid foundation.

Ubuntu LTS releases tend toward the conservative end of the spectrum when it come to new features. However some of the new features in Trusty Tahr are notable.Some noteworthy features included in Ubuntu 14.04 - Trusty Tahr include:

Application Menu Options - By default application menus appear in the top panel but now you can move the menus to the active window... System Settings > Appearance > Behavior

Minimize on Click - You can also minimize and maximize windows in the Unity Launcher. The setting is in the Compile Config Setting Manager > Ubuntu Unity Pluggin > Launcher > Minimize Single Window Applications...

An integrated lock screen is also featured. It may sound trivial but it is impressive with fade in animation when you toggle the lock. (Type Super + L to activate the lock screen.)

Windows borders have been removed in the default Ambiance and Radiance theme. Along with shadow effects giving the desktop more depth. Live window re sizing.

The Unity Launcher can be scaled down to 8px.

Despite being a beta the release is rock solid and stable. You can expect performance, refinement, and maintainability. There are many reasons to be exited!.